While protests on Saturday were mostly peaceful, Minneapolis Mayor Jacob Frey was met with a chorus of boos after telling a group of demonstrators he did not support abolishing the city police department.

Multiple videos on social media show the confrontation, which took place when protesters marched to Frey’s home and called for him to come out, according to CNN affiliate WCCO-TV. Protesters asked Frey directly if he supported defunding the Minneapolis Police Department.
When Frey replied that he did not, the crowd booed him as he walked away. They also chanted “Go home, Jacob, go home” and “shame,” according to video posted to Twitter. 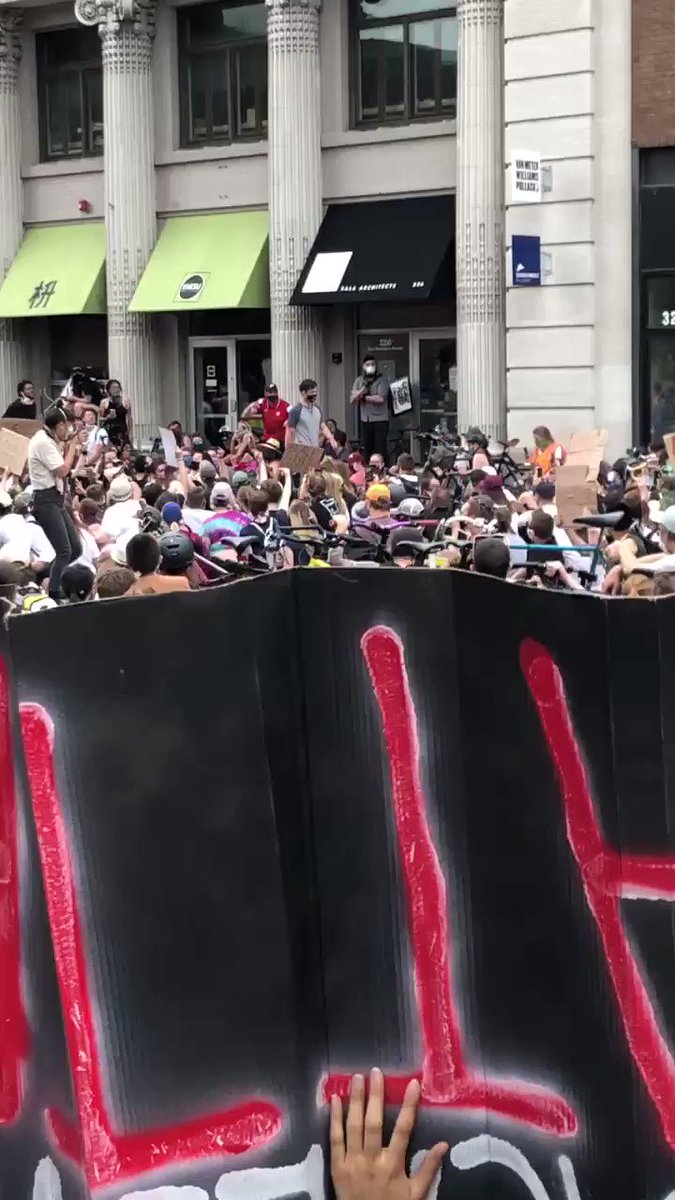 43 people are talking about this

In a statement to CNN, a spokesperson for Frey said the mayor is “unwavering in his commitment to working with Chief (Medaria) Arradondo toward deep structural reforms and uprooting systemic racism. He does not support abolishing the police department.”
close dialog
The 38-year-old mayor was sworn into office in 2018 and is the second youngest in the city’s history. Frey was an employment and civil rights attorney before taking office, according to the city’s website.
One of the issues he ran on was police reform. Part of his platform included introducing use of force reforms, implicit bias training, de-escalation techniques, and officer accountability, according to Ballotpedia.
His website says he has strengthened the police department’s body-worn camera policy but did not give further specifics on steps taken by the mayor to improve relations between officers and the community.
Frey told WCCO that he supports “massive structural reform” to revise a racist system and addressing “inherent inequities.”

Call for defunding and a history of discrimination

The confrontation between Frey and the protesters comes as the thousands of people across the nation are calling for police reform and protesting the deaths of unarmed African Americans, sometimes by law enforcement. The most recent deaths include George Floyd in Minneapolis, Breonna Taylor in Louisville and Ahmaud Arbery in Georgia.
The incident also comes one day after Frey signed a temporary restraining order with the state to enforce immediate policing reforms like banning the use of chokeholds and requiring the police chief to authorize use of all crowd control weapons, WCCO reported.
The call to defund the department is one of several around the country following George Floyd’s death in Minneapolis Police custody. Even the police chief has a storied past with the department he now leads, which has been marred with accusations of discrimination.
In 2007, Chief Arrandondo was one of five black Minneapolis police officers that alleged city leadership tolerated discrimination against people of color, including officers within their own department.
A civil suit was filed by the officers based on “their own experiences on the force from when they were recruits training through their present statuses at the time in ’07,” attorney John Klassen, who represented the officers, told CNN. 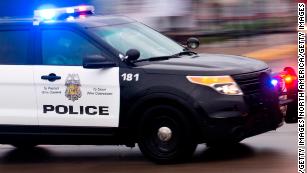 Minneapolis schools and parks cut ties with police over George Floyd’s death
The officers experienced their own individual “employment discrimination” while also “watching the every day, every week, every year actions of white officers against citizens of color. Which they had to stand and watch and read about and hear about and see no action, effective action, taken against those officers for what they firmly believed were constitutional violations and discrimination in the police of Minneapolis to citizens,” Klassen said.
There was no corrective action or admission of liability when the case was dismissed out of court with a settlement of more than $800,000, but Klassen said transitions to the new leadership in the department including Chief Arradondo, and the “change in the mayoral leadership of the city has led to what appears to be an increase in recruiting of minority officers.”
Even with new leadership and enhanced awareness of racial inequality, Arrandondo told CNN’s Sara Sidner last week that the department needs to to better.
“I did not need days or weeks or months or processes or bureaucracies to tell me what occurred out here last Monday was wrong,” he added.
He said he held the four officers involved in the death of Floyd fully accountable and removed them from their duties, calling their actions a “violation of humanity.”